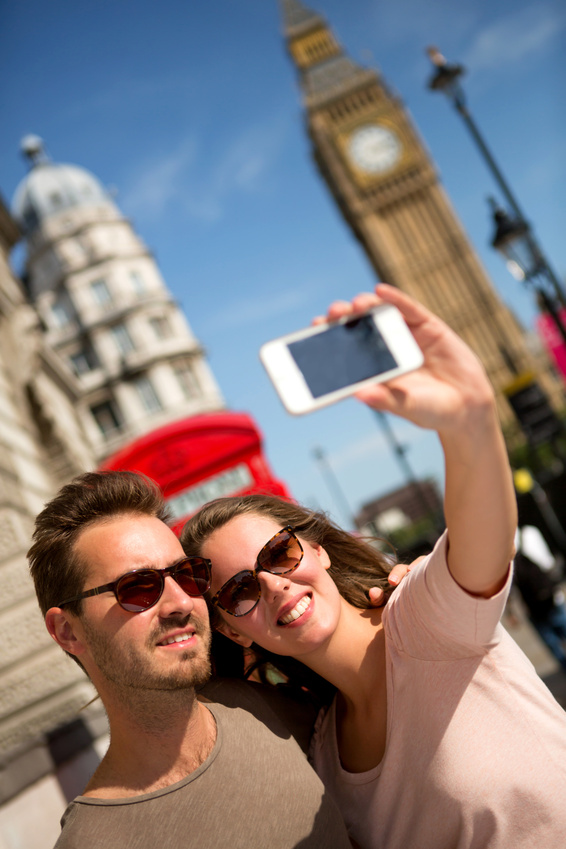 Are you one of the nearly 92 million Americans, according to AAA, who will be travelling for the holiday season this year? As Forbes writes, the average American will spend $1,014 this holiday on presents alone, making it more important than ever to cut down on your travel costs. After all, the last thing you want to do is go broke for the holidays.

This can be especially tricky if you’re heading to New York City, Tokyo, or London for the holidays. The latter, for example, is known as the sixth most expensive city in the world, although its tourism industry will still grow by 1.8% this year, according to London Loves Business. Whether you’re heading to the Big Apple or the Big Smoke, here are three simple ways to find holidays deals and make your winter adventure more affordable.

Search for Package Holidays Late
Contrary to popular opinion, writes Martin Lewis of MoneySavingExpert.com, one of the best ways to find holiday deals is by waiting to make your hotel reservations until the last minute. Of course, the last minute, in this case, means finding bookable holidays at your desired hotel no more than eight to 10 weeks before you expect to leave. It’s at that time, the source says, that hotels start to put up package holidays advertisements to start filling their vacant rooms.

Get a Free Holiday
Peter Greenberg, a well-known travel blogger, suggests that all travelers take advantage of the popular contests that many of the best hotels in the most exciting cities offer to potential customers. Many hotels, in London, New York, and other major cities, will offer contests, giveaways, and other promotions for completely covered airfare, lodging, and food vouchers around the holidays. Follow your favorite hotels via Facebook or Twitter to find these deals and have a chance at a free trip.

Haggle for Package Holidays Deals
According to Go Banking Rate’s list of insider travel tips, haggling may be the best way to find holiday packages. Despite their popularity, not every hotel will make an effort to publicize its deals, hoping instead for people to pay full price. However, by asking, you can find some of the best package holidays deals around. As MoneySavingExpert.com further suggests, haggling on package holidays deals you already have can save you an extra 10% on your travel arrangements. That may mean having to be a bit pushy, but think of what you can do with that extra cash.

The holidays are expensive enough with having to host gatherings and buy gifts. Shouldn’t you be able to at least cut down on your travel costs? With these three tips for finding package holidays deals, you can easily do exactly that. Learn more about this topic here.