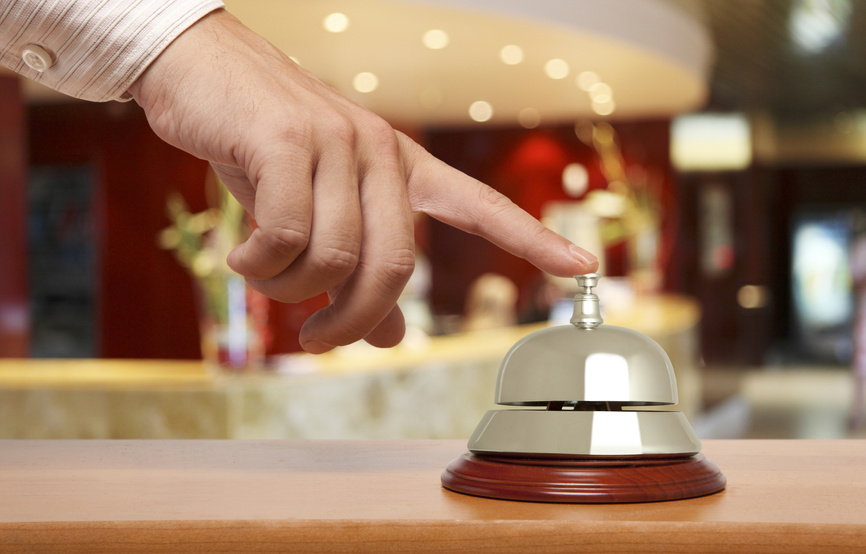 According to a recent article by the New York Times, business is looking up for Panama City, Panama. The city was hit hard by the 2008 global economic crisis — foreign buyers were quick to drop their investments, leaving the city with a question mark as to future growth and placement within the international community.

Now, though, it seems clear that real estate in Panama City is on the right road to future economic boom. A new, 25-acre artificial island has just been constructed next to Punta Pacifica, the skyscraper-covered tip of the city. Many of the first lots are going to international buyers, who see the development as prime estate for finding a second home.

Global interest in Panama City has been renewed thanks to two main factors: the city is seen as a gateway for businesses into both Central and South American markets, as well as the planned $5.2 billion expansion of the Panama Canal, set to be completed in 2015.

For international buyers interested in purchasing Panama real estate, there are several factors to consider. Here are three property investment tips that they should keep in mind.

One problem the city has had as it continues to grow is one of driving congestion — a morning drive to drop the kids off at school can take 40 minutes. You may find cheap property in a closely packed neighborhood, but is it worth it if the commute in that area is known to be lengthy? Sometimes luxury real estate costs more initially but pays off both in benefits, as well as greater future selling price. It’s worth noting, too, that Panama City is planning to unveil Central America’s first subway system this spring, which will likely ease congestion issues for many.

2. Consider the Flavor of the Local Neighborhood

Investors buy real estate in Panama City for different reasons. Some might be there for business — in which case, a location near Obarrio, the city’s banking district, might be wise. Others long for beach and sunshine, and could make a priority of locating waterfront property. Still others are retirees drawn to the vibrant culture of the area. If restaurants, pubs, world heritage sites, and music are things you want to enjoy frequently, consider this as you look at different neighborhoods. Some locations are quieter than others.

Do you plan on buying real estate in Panama City so that you have a second home, while renting it out while not in use? This can be a smart way to save money throughout the year, and keep your property from being a target for theft. However, before renting out your property you should familiarize yourself with Panama’s tenancy and rental laws. If you plan on renting out long term rather than just for vacations, for example, be aware that the minimum term duration is three years.

Are you interested in real estate investment opportunities in Panama City, Panama? Let us know in the comments. More like this blog: www.trumpoceanclub.com